One of the good things of being exposed to different technologies is that you can get good things/methodologies from one field and apply them to other fields.

One such thing is automating tests running. Normally if you work on a Django (Python?) project you:

Automating first 2 is a bit problematic (for now) but 3rd one seems like a perfect canditate for that. 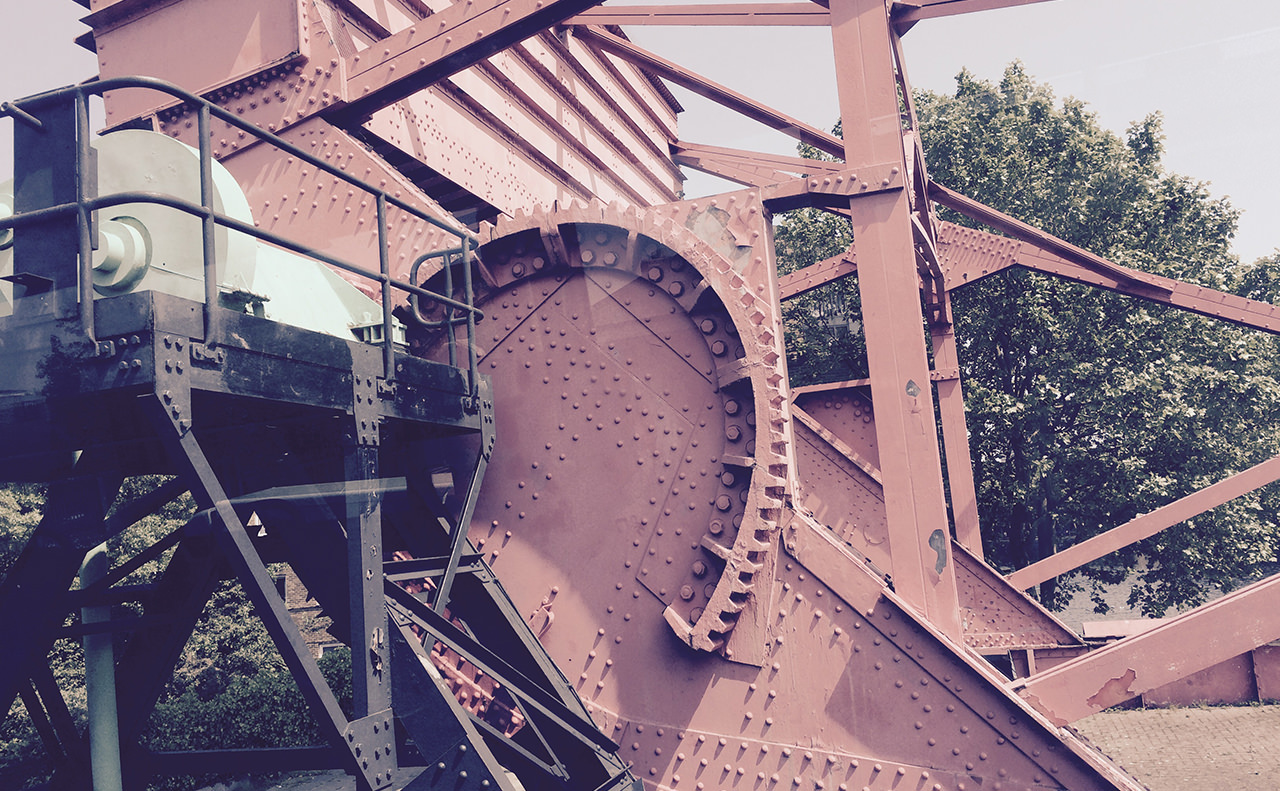 If you want to get started fast then one option is to:

Then everytime you’ll change a .py file in you project, tests will rerun automatically. If you want more control over files watching then Nodemon has options for watching only specific file extensions, files, folders or ignoring things.

Say you have a really big project and running all tests takes lots of time, or you want to run only tests affected by file changes, then you can create a recipe like following: